No holiday for renewables

“Greenest electricity grid record smashed on Easter Monday” was a rather catchy headline reported in the press after the holiday weekend this year. And it might not seem like it – but it is an important one.

The story, reported in many publications, is that at 1pm on Easter bank holiday, the UK’s electricity grid operated at its lowest ever recorded carbon-intensity. 80% of power came from renewables or nuclear, and an average 39g of CO2was emitted for every kilowatt hour of energy. Compare that to an average 198g for the whole of 2019, and 446g for every kWh generated from fossil fuels.

Solar contributed to that record by generating 21% of all electricity during the period in question, and as a solar power company, we’re very happy to see that. 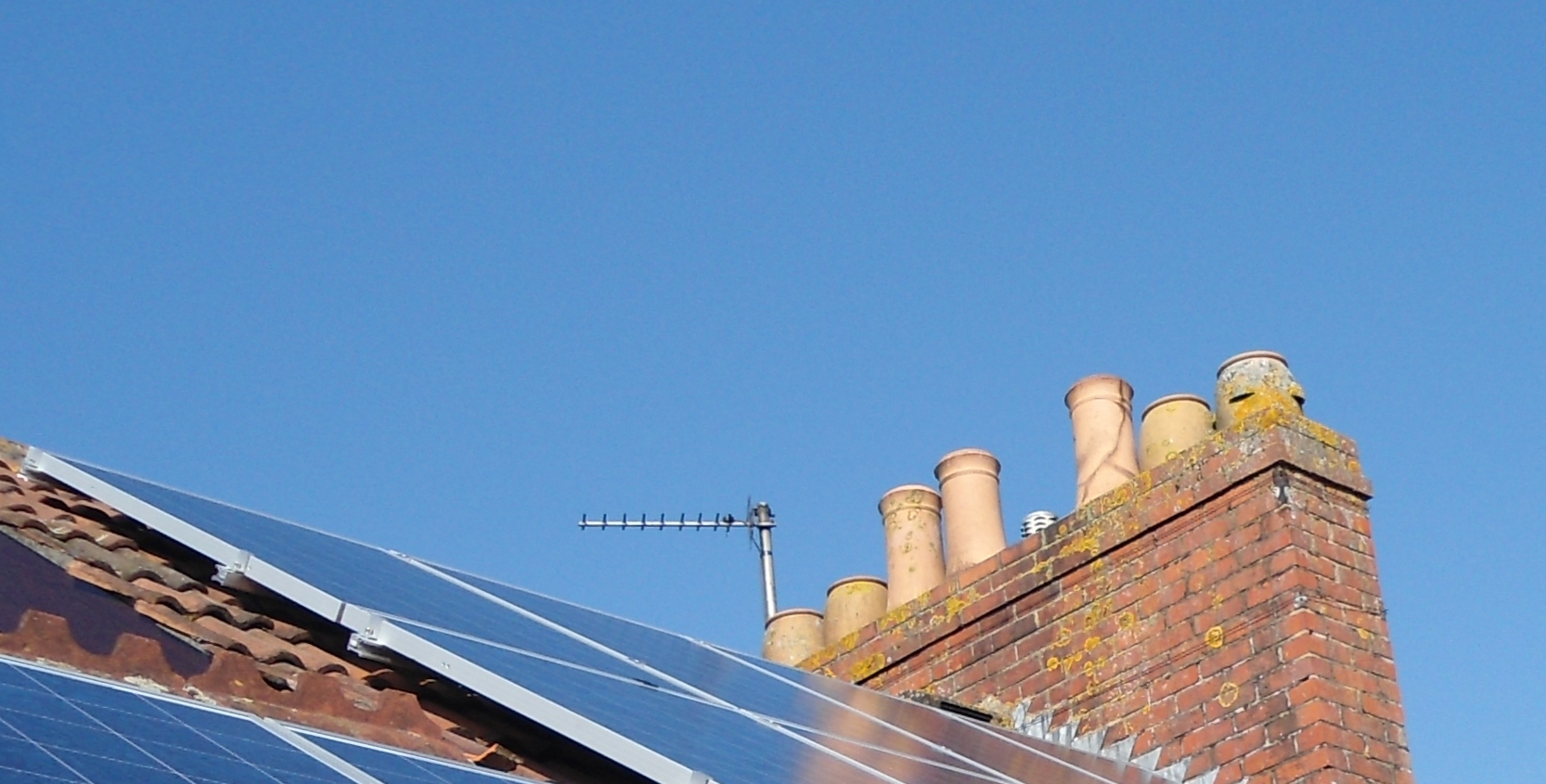 So, as developers and managers of solar power generating assets, do the numbers above mean that it’s time to put our feet up from developing and just manage?

In 2019 as a whole, solar electricity generated in the UK accounted for 4% of all electricity used here. Over the next 30 years, electricity consumption is set to grow, as the rise of the Electric Vehicle and the move away from the use of gas for heating will outweigh any efficiency gains.

Solar will have a big role to play in the challenge to achieve the UK government’s commitment to achieve a 68% reduction in greenhouse gases by 2030 and net zero by 2050: it’s increasingly cheap, predictable and there is scope to build a lot more of it. And that’s what we’ll be doing, on the ground and on rooftops. We predict that in the UK we could end up with five to ten times more solar capacity than we have now.

As we build that capacity, one of the other predictable things about solar energy is that we will produce more than we need at 1pm (especially on a bank holiday Monday) and not enough at either end of the day. Green Nation is working on battery storage projects to allow some of that middle of the day electricity to be used when it’s most needed, so we’re now a solar and battery company!

Another predictable thing is that we will eventually have more solar electricity than we need in the middle of summer and not enough in winter. At some point, but not this year, we will work with a technology to transfer energy captured in summer to the winter months, and we may become a solar, battery and hydrogen company.

A couple more numbers and predictions to finish with: for solar to generate all the electricity used by the UK in 2019, it would need to cover 0.6% of the surface area of the UK (about the size of Greater London). That won’t happen, but it’s only half the area that would have been needed 10 years ago, and we predict that that number will continue to fall as solar technology develops. Watch this space.