(Let us bring) Power to the People

Most recent news stories about the solar, and renewable energy industry in general, have focused on the Government’s cuts to subsidies to the industry. These are expected to lead to a massive reduction in activity and employment within the sector over the coming months.

Like most in the renewables sector, Green Nation see subsidies as a temporary measure to enable the industry to develop and bring costs down to the point where solar can compete with legacy technologies such as fossil fuels and nuclear. These industries have had several decades at least to develop their business models. The logical and fair way to do this would be to apply a regular and staged reduction in subsidies linked to cost reduction, rather than the sudden and massive change to which we are now subjected.

Another striking feature of the current situation is that it is almost impossible at present for a solar energy producer to sell to neighbouring homes and businesses. We have the anomaly of our new solar farms in Pylle, Somerset, poised to sell electricity for 4p-5p/kilowatt hour, while electricity users in the neighbouring towns and villages pay 11p-13p for the same electricity. 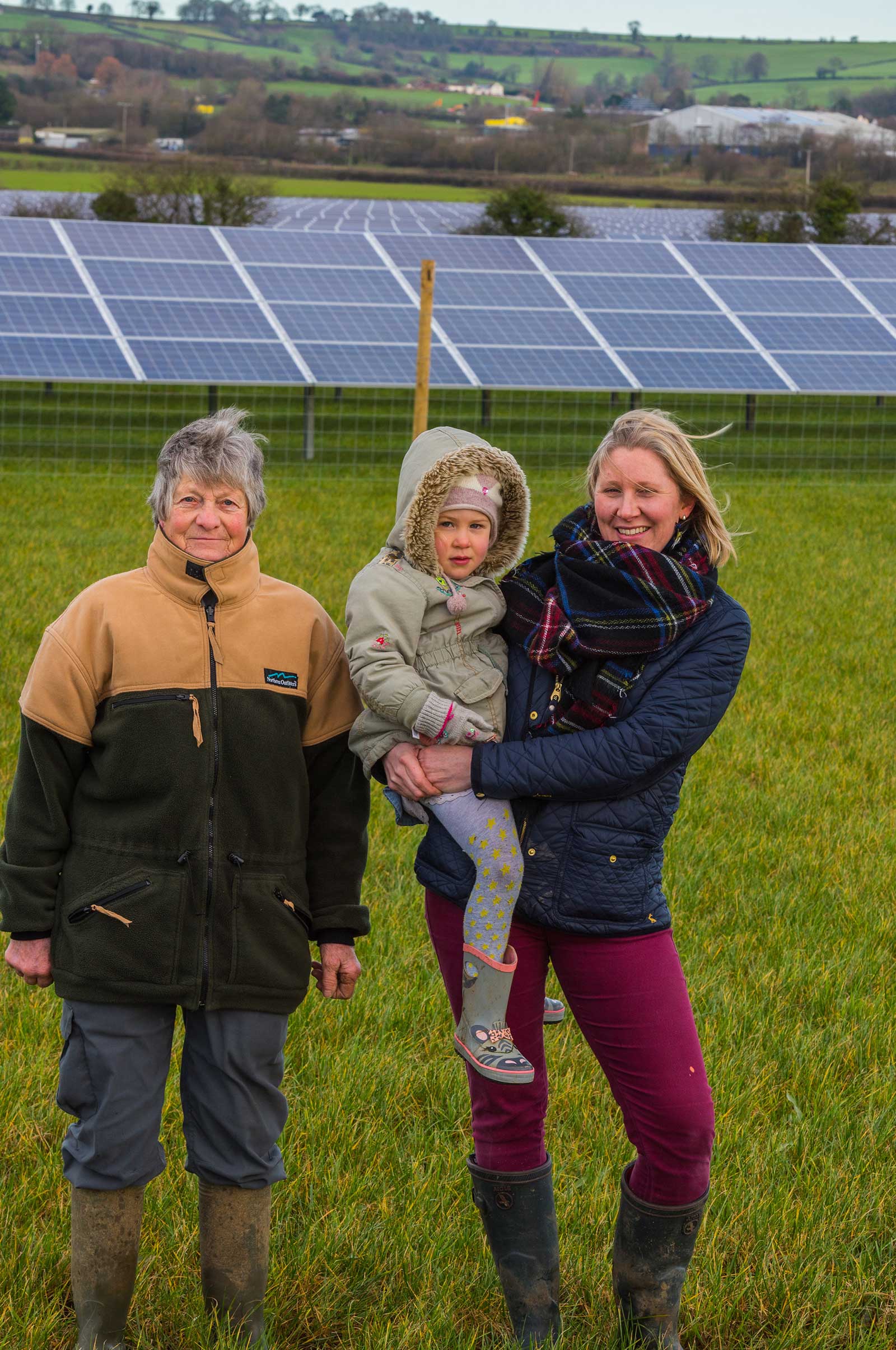 Is that fair for communities?

We say: let’s change the regulations to make it fairer and easier for local power generators such as Green Nation to sell to our neighbours and make subsidies irrelevant overnight.